In July 2014, Hon. Jason Kenney, Minister of Employment and Social Development and Minister of Multiculturalism of Canada, visited Armenia. Mr. Kenney met with the President of Armenia Serzh Sargsyan, the Prime Minister Hovik Abrahamyan and others. Prof. Azat Vartanian was actively involved in the organization and preparation for the visit. The full press release with details regarding the trip can be found on the website of the Government of Canada. 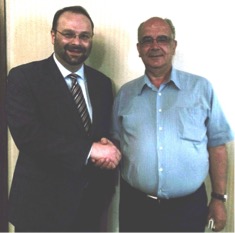 Conference in Armenia "100th Anniversary of the Armenia Genocide"

On September 22, 2014, the International Informatization Academy organized a conference dedicated to the "100th Anniversary of the Armenian Genocide". The key speaker at the event was Prof. Alexander Safaryan - Head of Oriental Studies, Chair of Turkish Studies at the Yerevan State University (YSU). During the conference, Dr. Gurgen Melikyan - Dean of the Faculty of Oriental Studies (YSU) was elected as a member of the IIA. 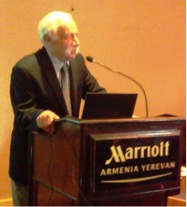 In 2013, the International Informatization Academy organized a conference dedicated to the "UNESCO and Armenia" relations. 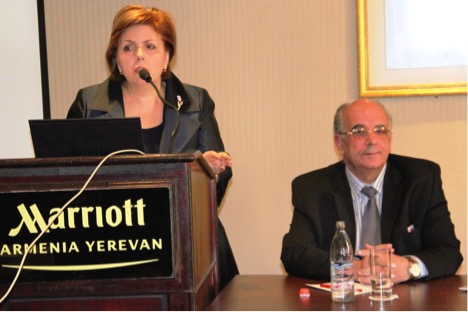 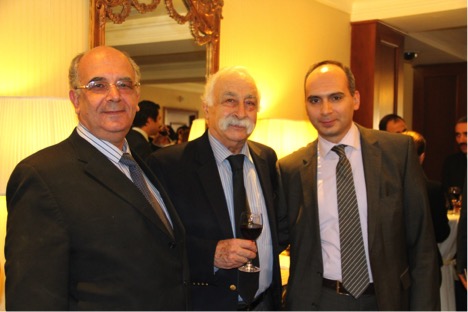 Meeting of OWHC in Echmiadzin

In October 2012, the 33rd meeting of the Board of Directors of the Organization of World Heritage Cities (OWHC) was held in Echmiadzin, Armenia. The press release can be found here. 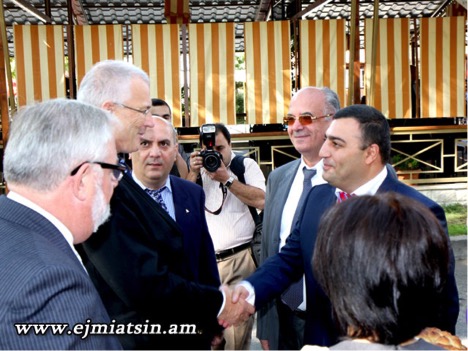 The Mayor of the City, Hon. K. Grigoryan welcomed the Members of the Board 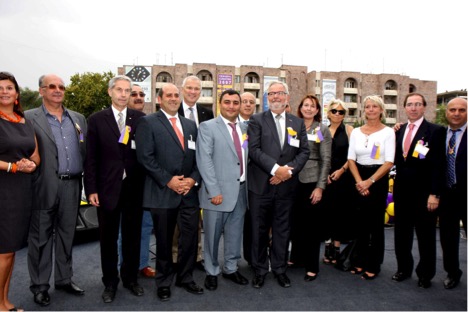 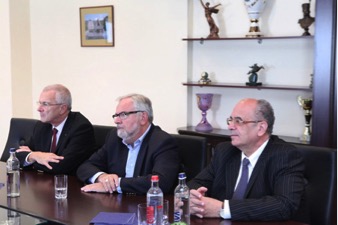 The International Informatization Academy participated in the 11th World Congress of the Organization of World Heritage Cities in Sintra (Portugal). The World Congress took place from 22 to 25 November 2011. The congress was devoted to "world heritage cities" and "climate change". During the meetings with Mr. Denis Ricard and city mayors, Prof. Azat Vartanian discussed future cooperation between the OWHC and the IIA. Here are some pictures from the event. 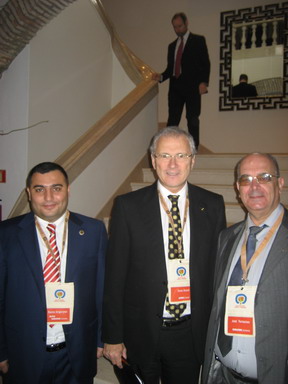 (President of IIA) and Mr. Denis Ricard (Secretary General of 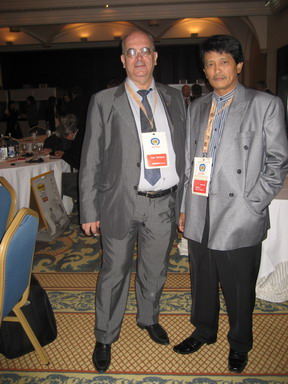 Meeting with Prime Minister of Tatarstan

During his visit to Kazan, President of the International Informatization Academy met with the Prime Minister of Tatarstan, Ildar Khalikov. 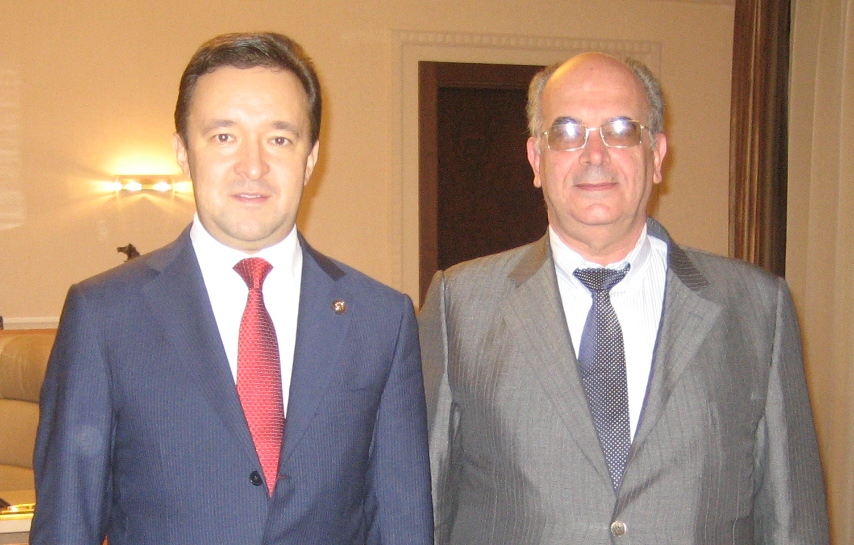 An official delegation from Harbin, Province of China, has been invited by the IIA to visit Canada. 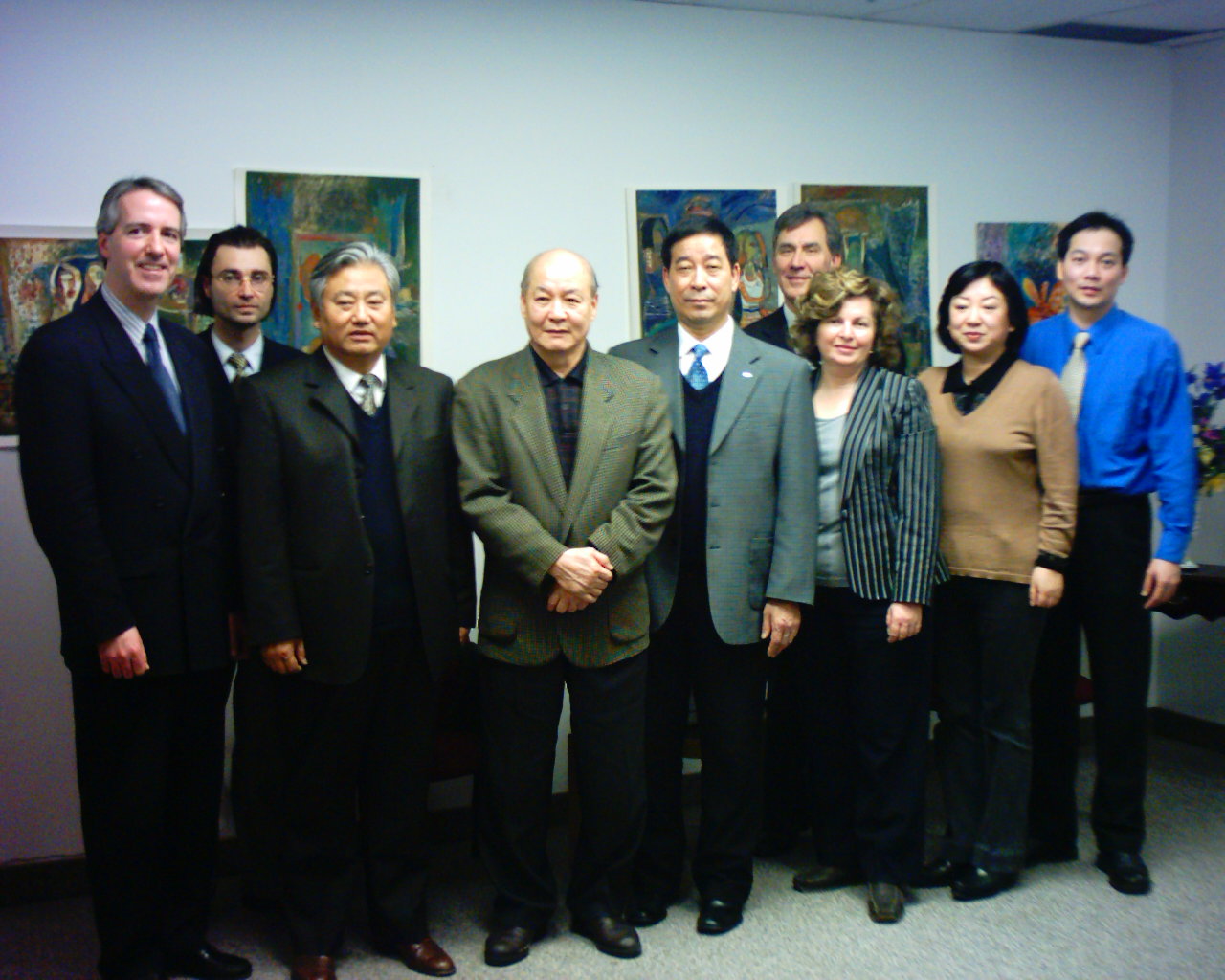 The Delegation visited Montreal, Ottawa and Toronto and had several meetings with the IIA, high officials on Federal and Provincial level. 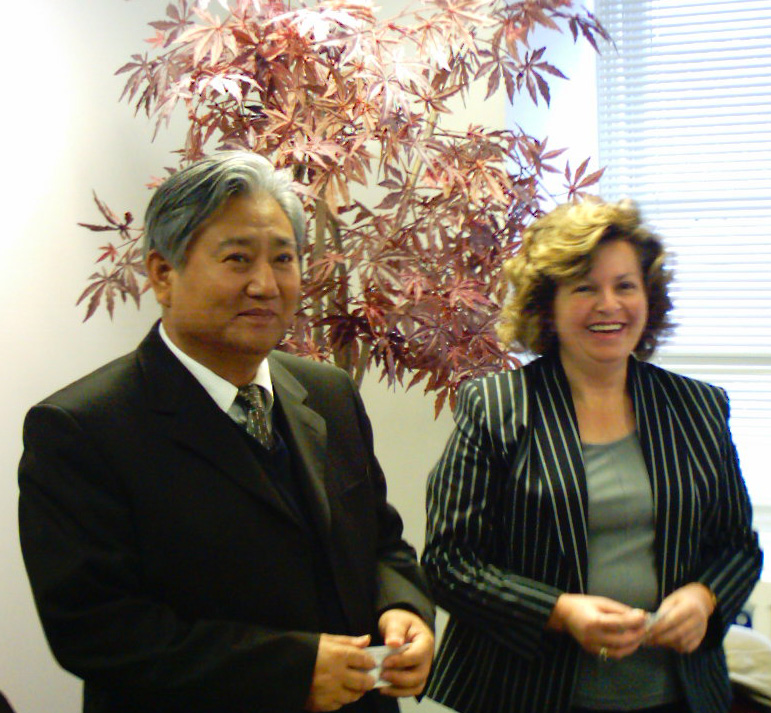 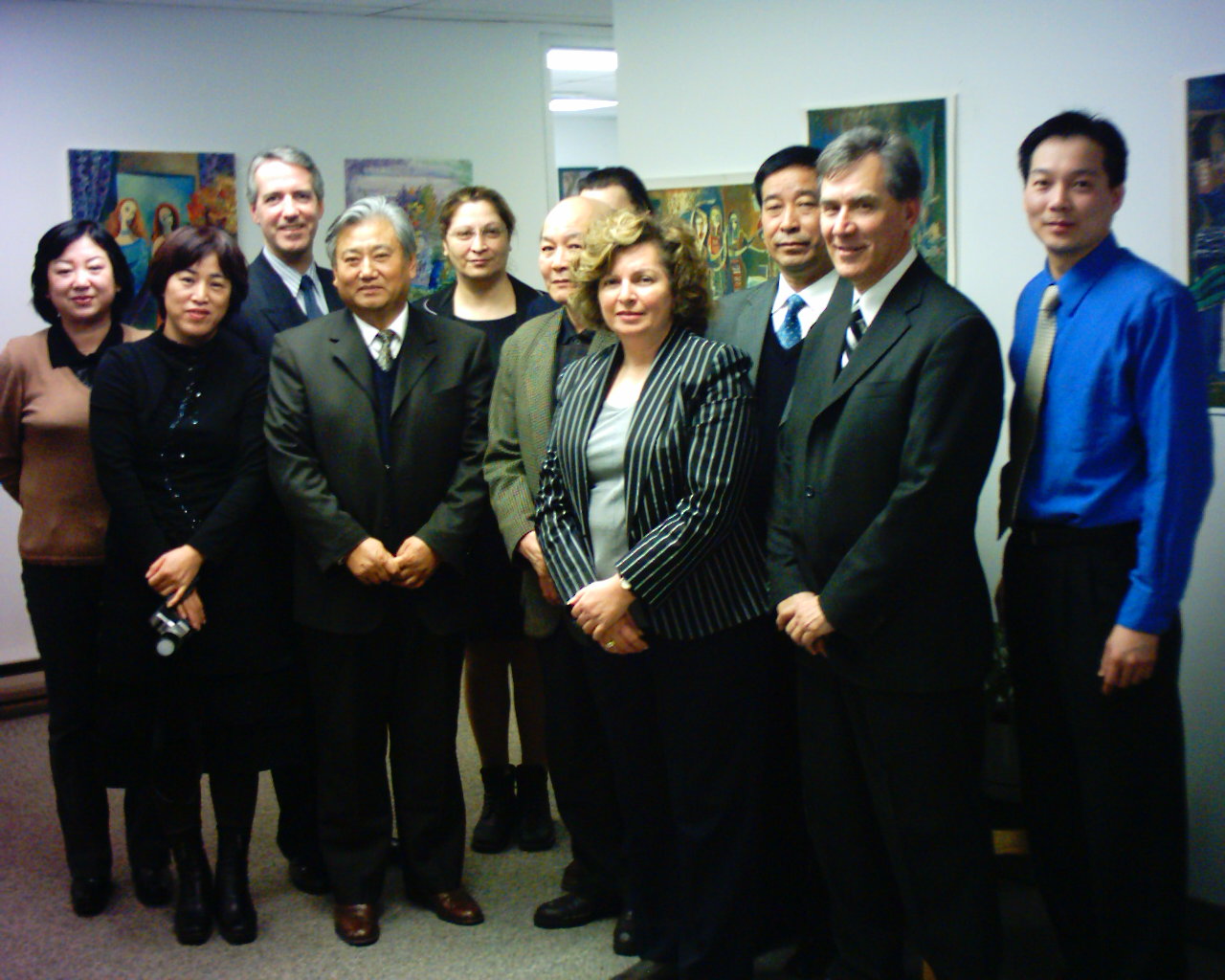